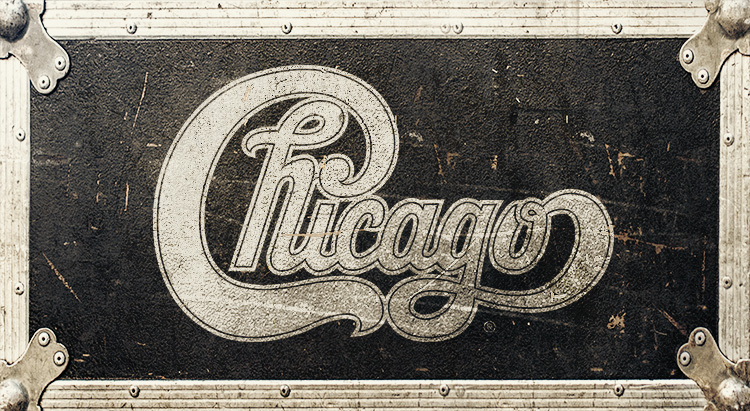 The Rose Music Center box office will be open on Friday, November 18 from 10am - 3pm for the Chicago on sale.

Multi-Grammy award winning, Rock and Roll Hall of Fame band Chicago will return to Huber Heights, OH for a performance at Rose Music Center on Saturday, May 6.

Hailed as one of the "most important bands in music since the dawn of the rock and roll era”, the legendary rock and roll band with horns, Chicago, came in as the highest charting American band in Billboard Magazine's Top 125 Artists Of All Time and is the first American rock band to chart Top 40 albums in six consecutive decades.

Featuring the signature sounds fans have come to love, Chicago’s 38th studio album, BORN FOR THIS MOMENT (produced by Joe Thomas), captures the true heart of this legendary band. Over the entire course of 14 vibrant new songs, BORN FOR THIS MOMENT encapsulates the unique blend of award-winning and personal songwriting, multilayered harmonic vocalizations, and world-class arrangements that have been electrifying audiences across the globe for decades.

Chicago’s lifetime achievements include two Grammy Awards, two American Music Awards, Founding Artists of the John F. Kennedy Center for the Performing Arts, a star on the Hollywood Walk of Fame, a Chicago street dedicated in their honor, and keys to and proclamations from an impressive list of US cities. Record sales top the 100,000,000 mark, and include 21 Top 10 singles, 5 consecutive Number One albums, 11 Number One singles and 5 Gold singles. An incredible 25 of their 38 albums have been certified platinum, and the band has a total of 48 gold and platinum awards.

Chicago have toured every year since the beginning - they’ve never missed a year. The original three band members are Robert Lamm on keyboards and vocals, Lee Loughnane on trumpet and vocals and James Pankow on trombone. The band line-up also includes Wally Reyes, Jr. on drums, Tony Obrohta on guitar, Loren Gold on keyboards and vocals, Ray Herrmann on sax and flute, Neil Donell on vocals, Eric Baines on bass and Ramon "Ray" Yslas on percussion.

From the signature sound of the Chicago horns, their iconic vocalists, and a few dozen of ever-classic songs, this band’s concerts are celebrations. 2023 marks the band’s 56th consecutive year of touring!

Chicago continues to be true ambassadors for their beloved hometown, carrying the city's name with pride and dignity around the world.

For any questions regarding your VIP package, please send an email to vip@chicagotheband.com

The Rose Music Center box office will be open on Friday, November 18 from 10am - 3pm for the Chicago on sale.

While supplies last. Ticket prices include parking and are subject to price increase based on demand and applicable Ticketmaster fees. All events are rain or shine. Dates, times and artists subject to change without notice. Limit 8 tickets per person. 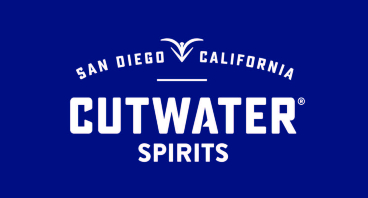